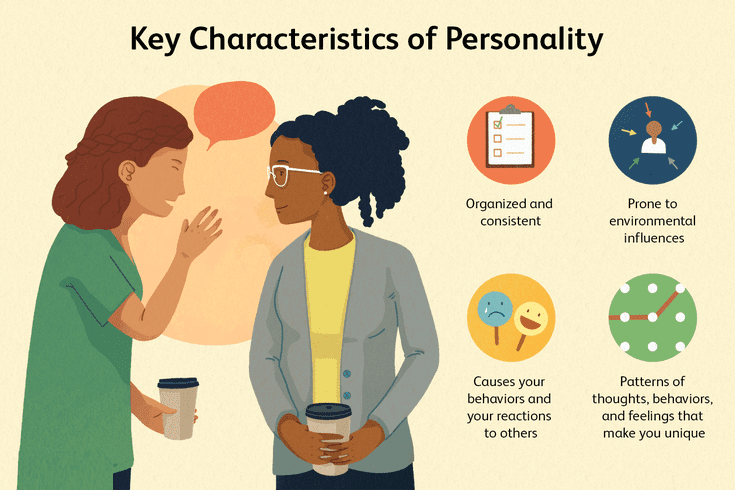 Personality makes a person unique. It is a trait that is recognizable soon after birth. A child’s personality has several components, including temperament, environment, and character. Temperament is the set of genetically determined traits that determine the child’s approach to the world and how the child learns about the world. There are no genes that specify personality traits, but some genes can play a crucial role in the growth of the nervous system, which in turn controls behavior. The environment also influences the development of an individual’s personality and helps a person adjust to society following other factors. 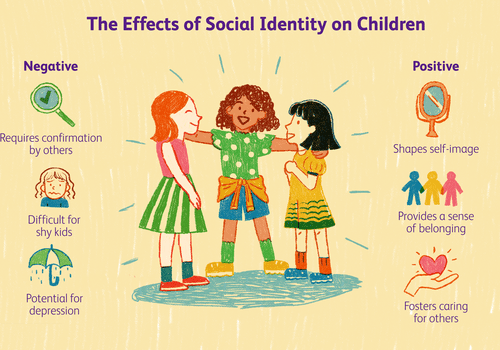 The study and theories of personality development are considered a study of individual differences in behavior. They focus on how individuals behave differently from one another in various situations. Developmental personality psychologists are interested in seeing how individuals develop their unique patterns and how they respond to the environment based on genetic endowments and social histories.

The development of personality is supported and often explained by theories of personality that strive to study it in-depth and come up with answers to the questions regarding what makes it work.

The Psychoanalytic Theory of personality was developed by Sigmund Freud, the most popular psychology of his time. This theory consists of three main ideas that make up personality, the id, the ego, and the superego.

According to Freud, these three traits control their own sections of the psyche. He further explains that human personality is developed by the three traits that make up the Psychoanalytic theory conflicting.

An Assignment writing service has its own search work related to the social cognitive theory of personality views personality development in terms of reciprocal interactionism. It explains that a perspective that considers the relationship of person-society as an interactive system defines and molds personal development. Personal interaction with other individuals, society, and nature creates experiences in which self-identification is organized in relation to the social environment.

This theory further explains that personality traits are a function of complex cognitive strategies that can be used to effectively maneuver through social situations. Individuals can learn to behave in certain situations and societies depending on what they have perceived about it. 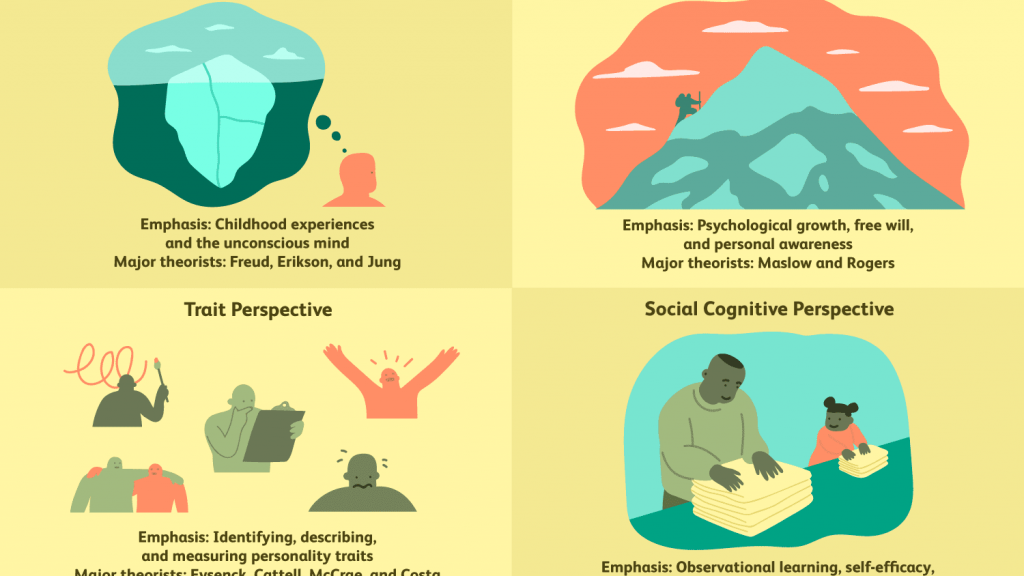 Humanistic psychology focuses on individual choices as voluntary actions that play a key role in personal development. Individual personality traits that are essential to the integrated self are only parts that make up the whole of observable human experiences. Personality development is articulated in terms of purposeful action geared towards experiencing mastery of free choice. Personality development is subjected to shifts in personal meaning and individual goals of achieving an ideal self.

Any theory that emphasizes either the environmental or biological factors does not completely do justice as no one factor is essential. Both these factors, when combined, play a crucial role in understanding personality development better.  Knowing how individuals are likely to react in different situations allows the experts to use their strengths, minimize their weaknesses, and put them in positions where they are programmed to succeed.

The developmental study of individual personality differences provides a rich source of data for researchers and helps them understand and predict behavior.  Without knowing about theories or personality development, it can become very tough for the experts to analyze or explain how and why people behave or develop differently under seemingly similar conditions.  Understanding the differences and the development of these differences is fundamental not only to psychologists’ understanding of behavior but everyone else living in the society and helps in better survival. 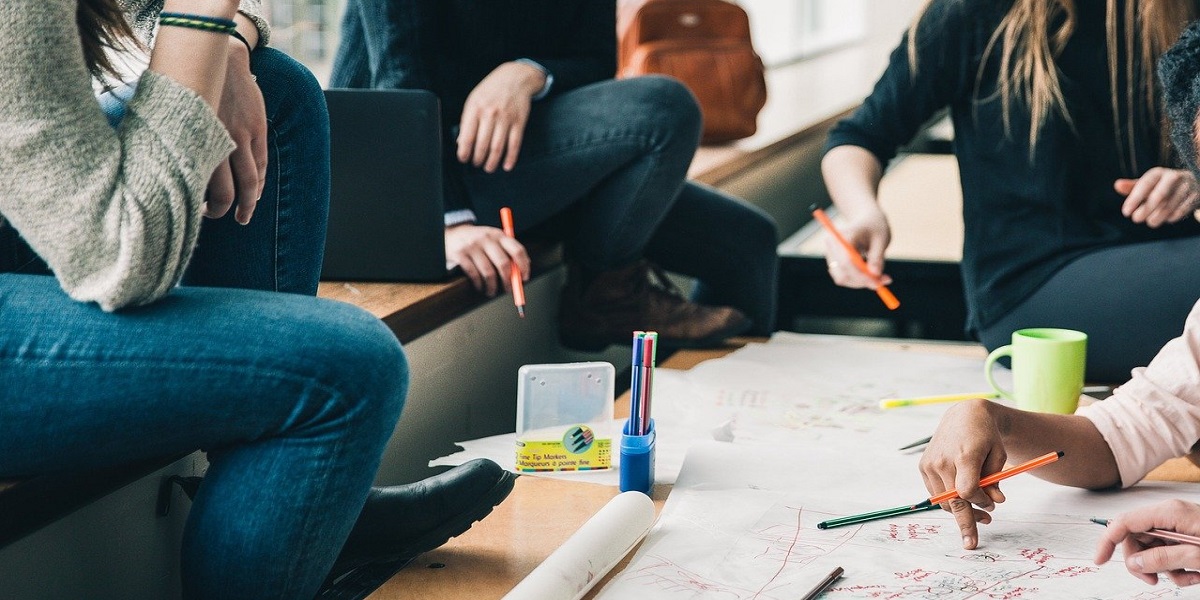 How to Prepare for Your Internship Interview? Career